In November 1979, a group of young Iranian revolutionaries took 63 hostages at the American Embassy in Tehran. This event echoed daily on television sets across America for 15 months, and soon enough Iranians living in the States were singled out because of their nationality. The dream of the American melting pot was over.
America 1979 is a fourteen minute narrative film in which an Iranian American nine year old girl and her teenage brother are coming of age. The Iran Hostage Crisis is in full force and is influencing how they behave, how they are treated, and ultimately who they will grow up to be.

America 1979 was made possible by grants from The Brooklyn Arts Council/NYC Council of Cultural Affairs and the ARTS Council of the Southern Fingerlakes/NYSCHA, by private contributions and by the many supporters of our Indiegogo fundraising campaign.

Now that the film is finished, any further contributions will go toward putting together screenings and educational materials in hopes that America 1979 can act as a tool for community building and self-discovery.

You can make a tax deductible contribution through our fiscal sponsor, Fractured Atlas, by clicking the button above.

In addition to this short film, we hope to create an online documentary archive consisting of short interviews with Iranians who lived in the U.S. during the time of the hostage crisis, to give voice to the Iranian community that lived through this charged time history that continues to inform how middle-eastern people are perceived and treated in America. 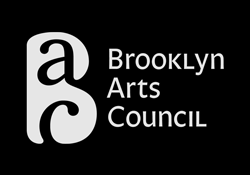 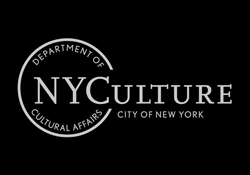 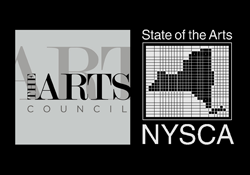 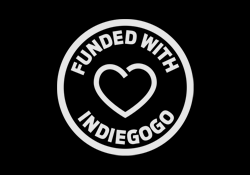 I am a first generation Iranian American, and I was 5 years old when the Iran hostage crisis hit. As the years passed, tensions persisted between the U.S. and Iran. To protect myself from being teased, I would dismiss and deny my heritage. “America 1979” confronts the harassment and discrimination that started in 1979 and continues to inform the Iranian American identity to this day. My goal is to get people talking about how the Crisis affected us, educate those who don’t know, and further the dialogue on the Middle Eastern American identity in the post 9/11 era. Lila Yomtoob 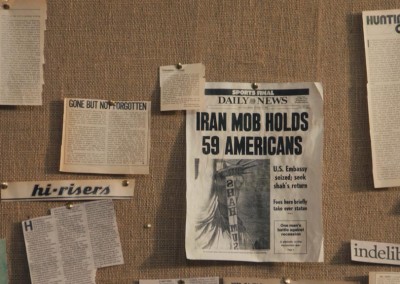 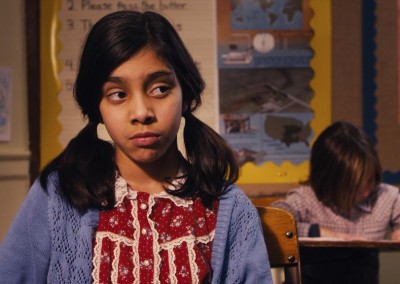 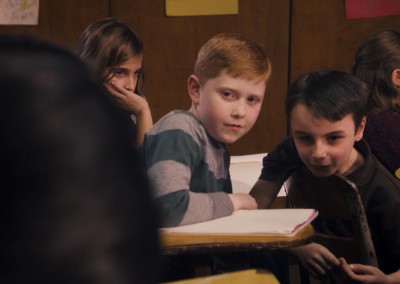 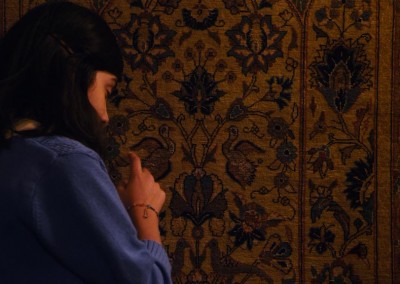 Lila Yomtoob is a New York based director and producer. Shortly after receiving her degree from NYU film school, she went on to direct and produce her first feature film, High Life. The “perfectly honed” and “razor sharp” micro-budget improv film premiered at San Francisco Indiefest in 2005 and screened at several festivals and non-traditional venues.

In addition to directing, Lila is the executive producer of Largesse Media, a boutique firm specializing in marketing and outreach for independent film.  Previously, Lila worked in post production audio on over 40 films by directors such as Spike Lee, The Coen Brothers, Mary Heron, and John Cameron Mitchell. In 2006, Lila received an Emmy Award for sound editing on the HBO documentary Baghdad ER.

Lila is a first generation American born into a working class immigrant family in the mid-seventies. America 1979 is her first work to address ethnicity. She insists that her worldview, sense of humor, and storytelling is informed by her mix of Iranian, Iraqi, Jewish & American culture. 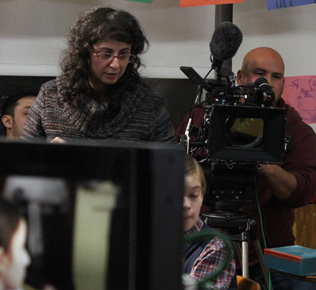 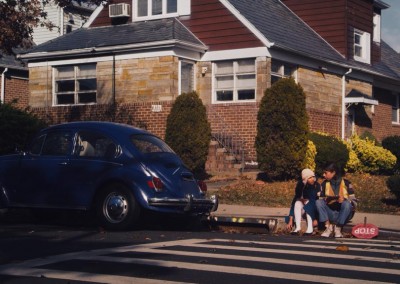 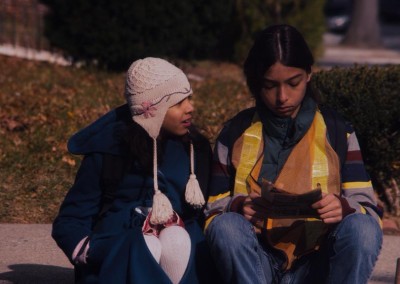 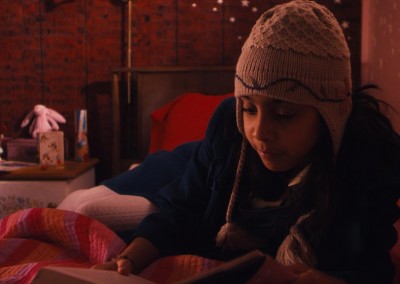 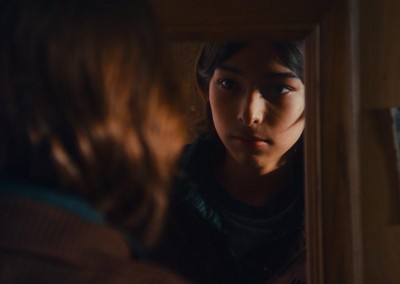 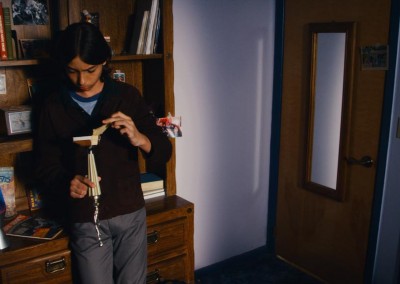 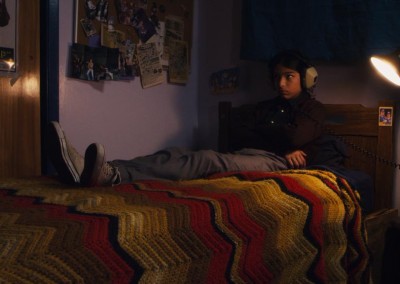 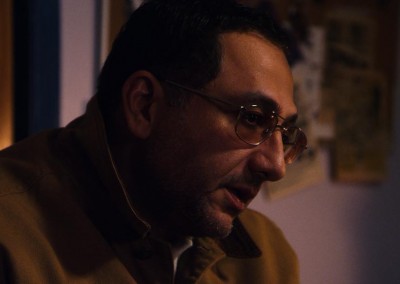 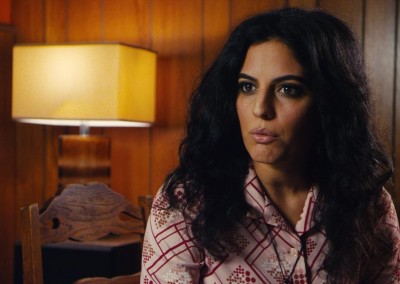 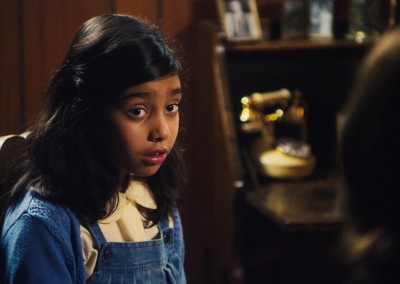 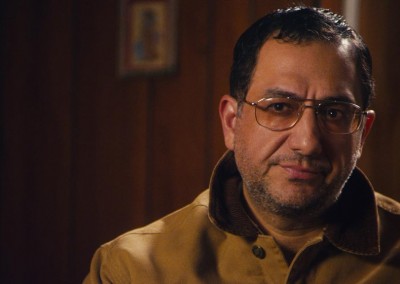 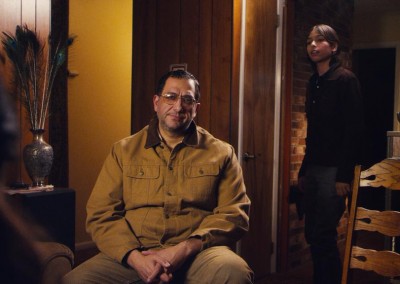 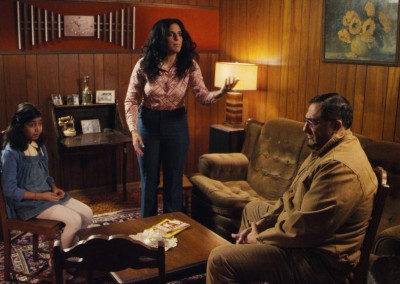 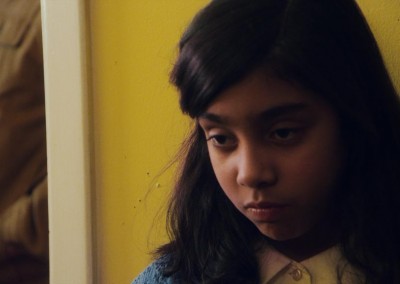 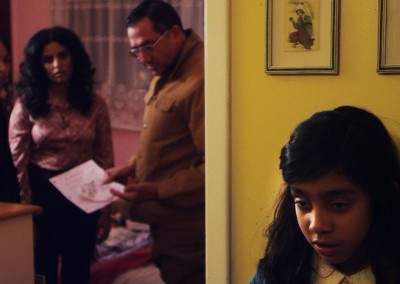 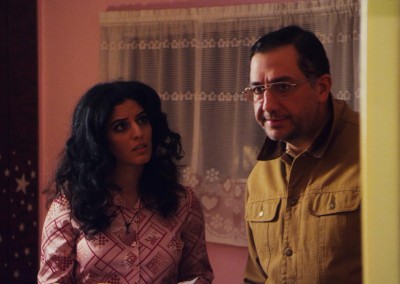 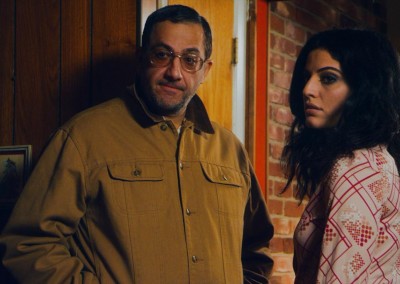 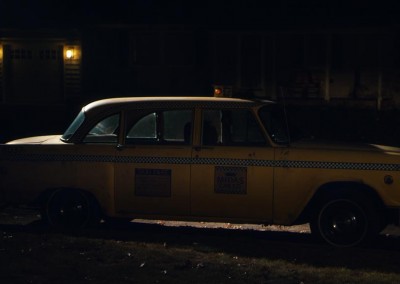 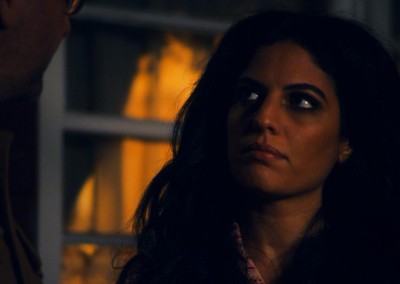 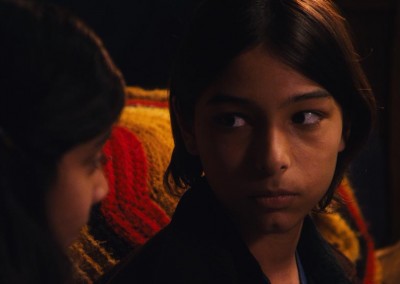